Star Wars: Shadows of the Empire - Graphic Adventure is a no-profit, unofficial project aimed at the creation of a Star Wars fan-game.

In 1996, Lucasfilm brought to life the cross-media project "Shadows of the Empire", telling some crucial events set between "A New Hope" and "The Empire Strikes Back". A novel, comic books, a videogame and a soundtrack where published.

In 2004, we tought that it would have been great to adapt and expand the story in the form of a point-and-click fan-game: the "missing" Star Wars adventure that, surprisingly, LucasArts never did.

On 2005 January the 1st, we (under the name of "Death Star Games") released a Tech Demo for the project, that was very well received: it won the "Best Demo 2005" AGS Award and was featured on lots of magazines and websites. We logged tens of thousands of downloads in a short timeframe. More that a "tech demo", it's a self-contained short game with lots of humour. You can play it right now. 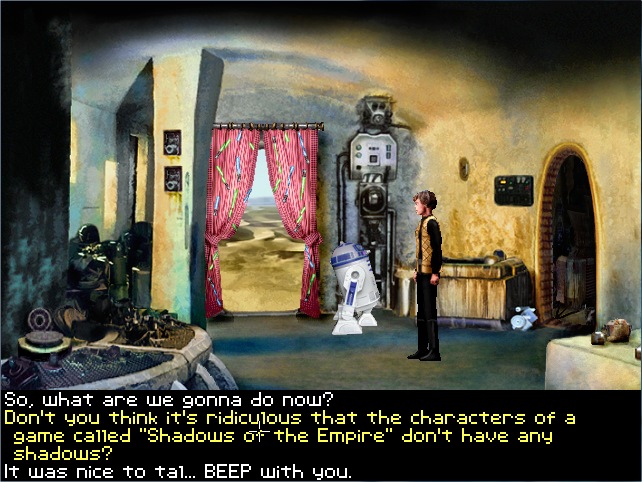 After that, we continued working on the full-game, but as if often happens when lacking experience, we had sketched a game that was too ambitious for our part-time and unpaid development efforts. So, we decided to split the "impossible" game into more manageable episodes, and we focused on completing the first one, "Hunting the Hunter". Meanwhile, "Death Star Games" had become "Hexence".

In 2008, after a speech on fan-games development (that we were invited to do at the gaming convention "Napoli Gamecon"), we played in front of an amazing audience the complete prologue of the game, featuring Boba Fett. You can read more about that and watch a video of the playthrough here. 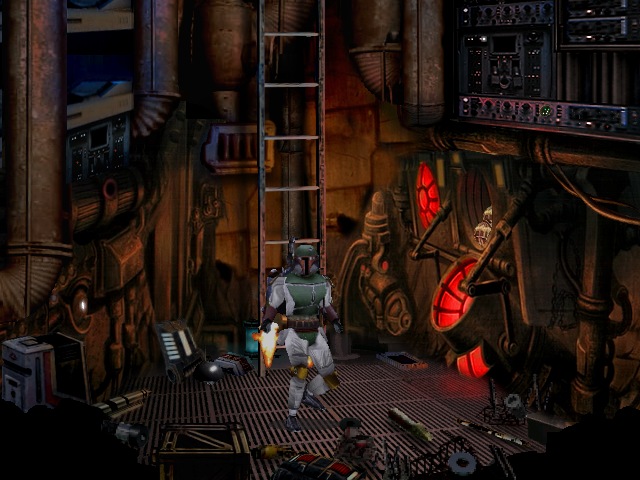 In 2009, we sent a preliminary version of the first episode, "Hunting the Hunter", to a very restricted audience (Italian friends and gaming websites). It featured about an hour of polished gameplay, including the "prologue" and a relatively self-contained chunk of game where the player would explore Ord Mantell as Dash Rendar. While the reviews and the individual feedbacks were pretty good, we were at that point exhausted. 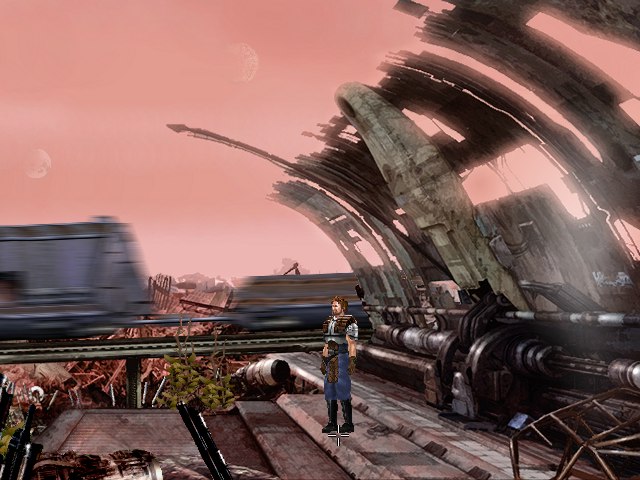 After a while, we restarted working on and off on "Hunting the Hunter", but "real life" got in the middle and unfortunately we didn't manage to complete it. That said, a lot of additional gameplay has been implemented and, very disappointingly, has never been seen by anybody except us. 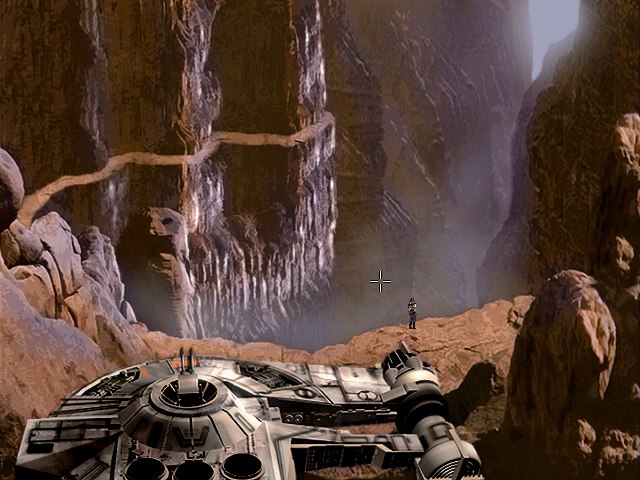 At the time of writing, more than ten years after our restricted "Hunting the Hunter" release, it would be fair to assume that the project is dead, but it is just stalled. We have never published the 2009 preliminary version because we still hope to be able someday to put out the complete version of "Hunting the Hunter". At the time of writing, the latest commit on the SOTE trunk is from 2016: not that long ago, after all.

While we are very busy with work and/or family matters, and even if we see some short-comings of what we have already done (thanks to the experience that we have accumulated in the last years working as professionals on other games), we are still committed to publishing "Hunting the Hunter" at some point: it would be crazy to waste all the work behind its development.

We can't make promises, but hopefully that day is not so far. 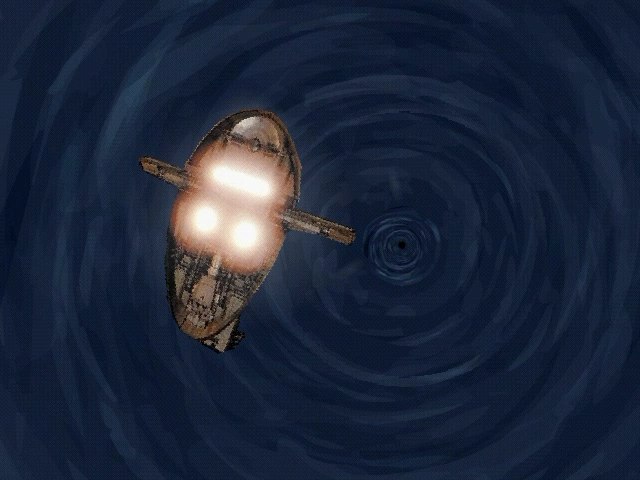